The Start of our Journey

Far away at the eastern part of Indonesian archipelago, at the foot of the Inerie Volcano in Flores Bajawa, was the starting point of our successful journey as Coffee Producer.

Our Flores Farm follows a strategy and management that put Quality, Consistency and Traceability in the focus of everything. It was the start, now it serve as standard to all our other Farms in Indonesia. 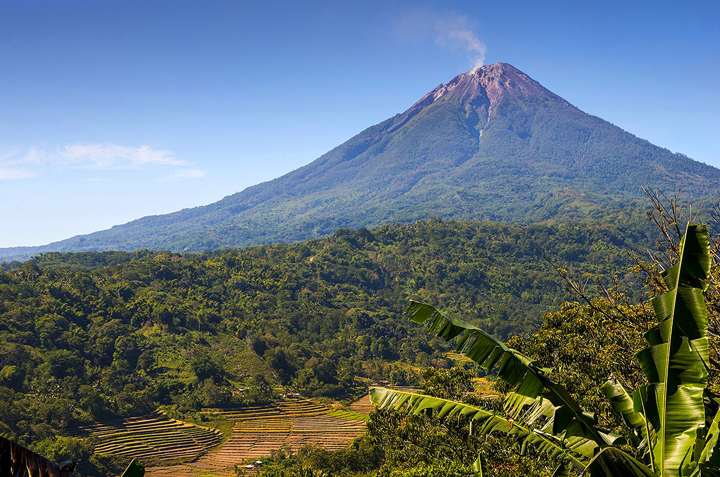 Eastern side of Indonesian Archipelago

Flores boasts breathtaking scenery, spectacular volcanoes, hot springs, clear blue seas and pristine beaches, with black, white or even pink sand. Back in the day, the Portuguese explorers in the early 16th century appreciated the splendor of the place by naming in Flores, meaning “flowers”. It’s part of the Lesser Sunda island chain in Eastern Indonesia, just a ninety-minute flight from Bali, a mountainous coffee growing regions. 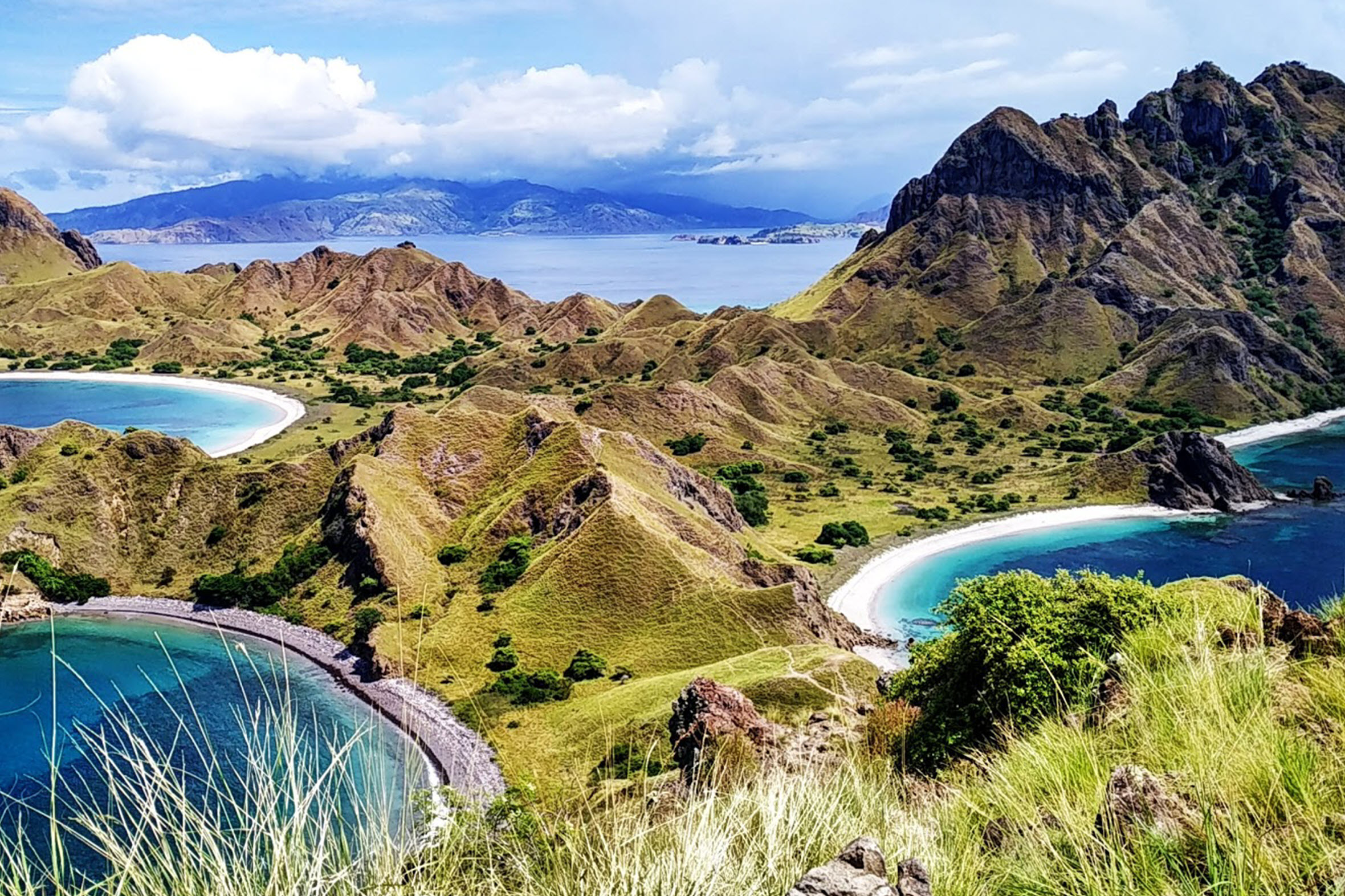 The Island of Flores is a culturally very diverse place. It can be roughly divided into 10 ethnicities with their own local languages, Indonesian is widely spoken as well all over the island, as it is the national language of Indonesia. Flores has kept tradition among the strong current of modernization. Ceremonies are held at major events in people’s lives, such as birth and death, weddings, travelling and in case of illness. Communal rituals are performed to bless sowing, planting, or harvesting.

The practice of adat (customary law) is particularly strong, and incorporates ancient blood fertility rites and ritualistic animal sacrifice. Each house sacrifices a pig – offering its blood as thanks to mother earth to symbolically fertilise the land for the coming harvest. 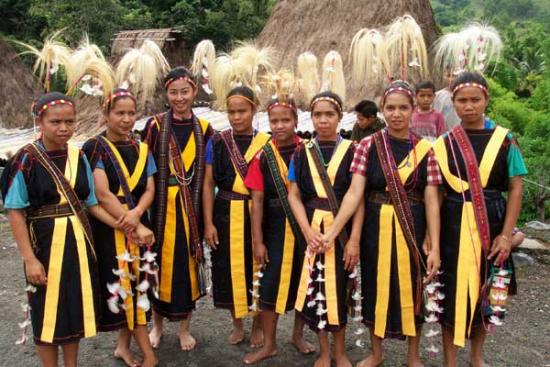 Portuguese explorers in the early 16th century mapped the coastline, and Dutch missionaries converted many to Catholicism. While the majority of the island’s inhabitants are now Catholic, the preservation of ethnic traditions and culture is often deemed more important than religious differences, and Islam, Catholicism and Animism are practiced harmoniously side by side. 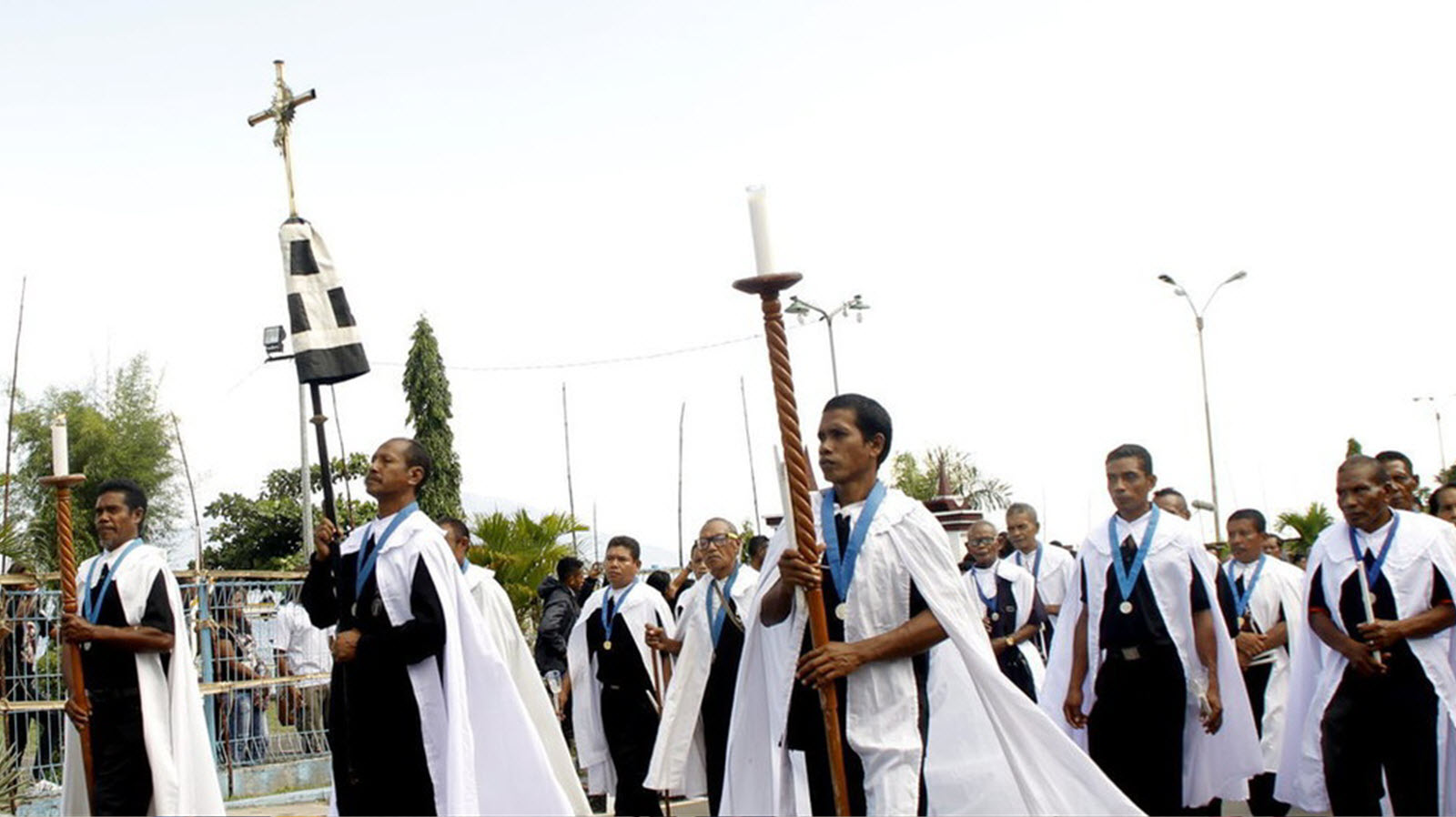 The Island of Flores is also known as Island of an amazing giant lizard, the Komodo Draqon. It is extraordinary, just like the island itself. A unique place… Our Coffee Story begin here.

Today the Komodo Dragon is often thought though the closest living relative to the dinosaurs in truth is only 4million years old, which in fact is no where close to dinosaurs dating back to 231 million years ago. Some researchers had suggested the Komodo dragon (Varanus komodoensis) developed from a smaller ancestor isolated on the Indonesian islands, evolving its large size as a response to lack of competition from other predators or as a specialist hunter of pygmy elephants known as Stegodon. 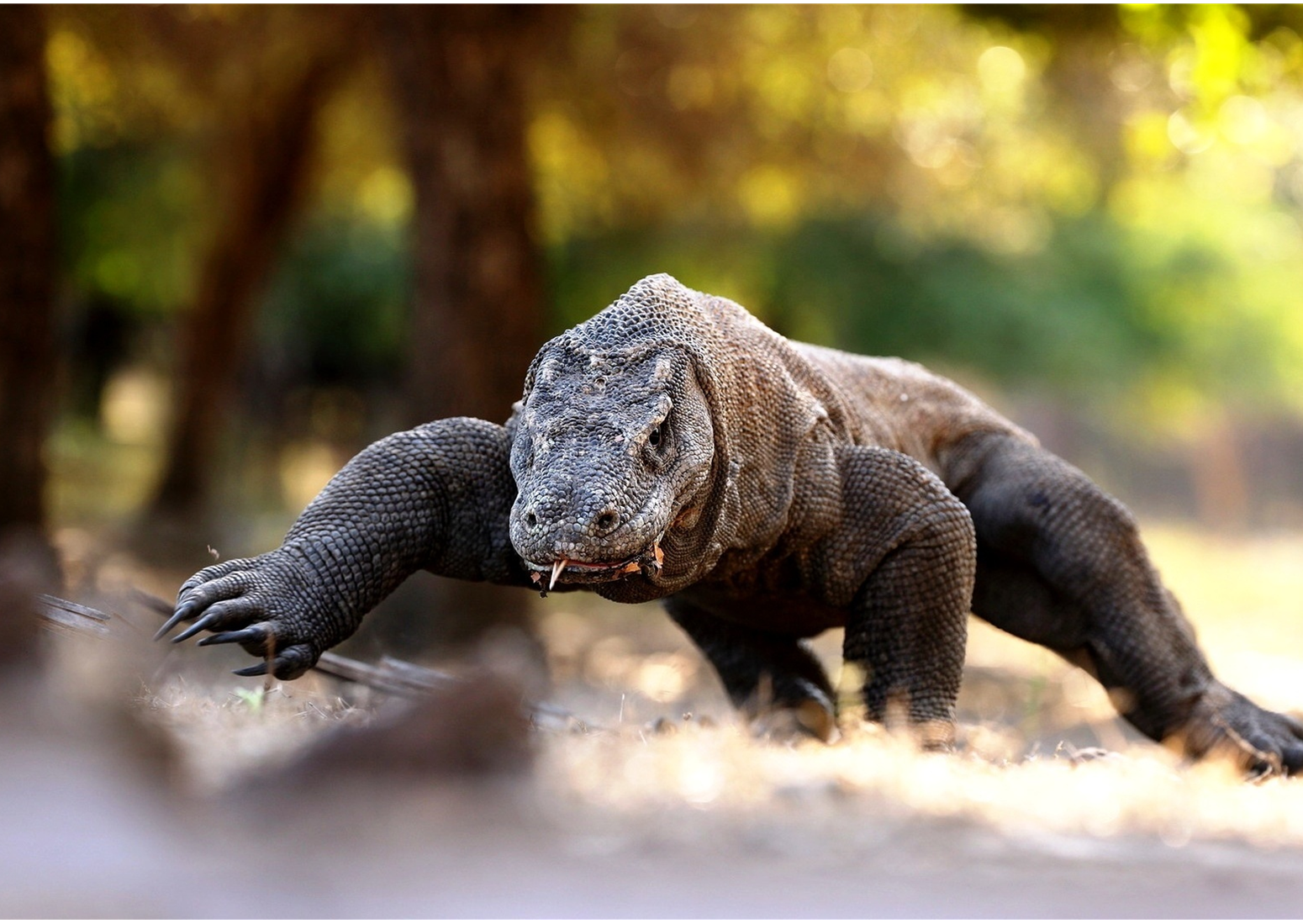 Our Coffee Plantation is Organic. We operate our farms in a traditional way without the use of synthetic Pesticides/Fertilisers or chemicals. Instead, we use 100% organic compost to fertilize our coffee Plants.

The amount of which is derived Specialty coffee is not as much of Sumatra. Our Coffee production in Bajawa is contained to smallholder farms averaging between 1-1.5 hectares. This makes the Arabica Flores Bajawa coffee have higher prices than coffee Sumatra.

The unique in Indonesian Coffee 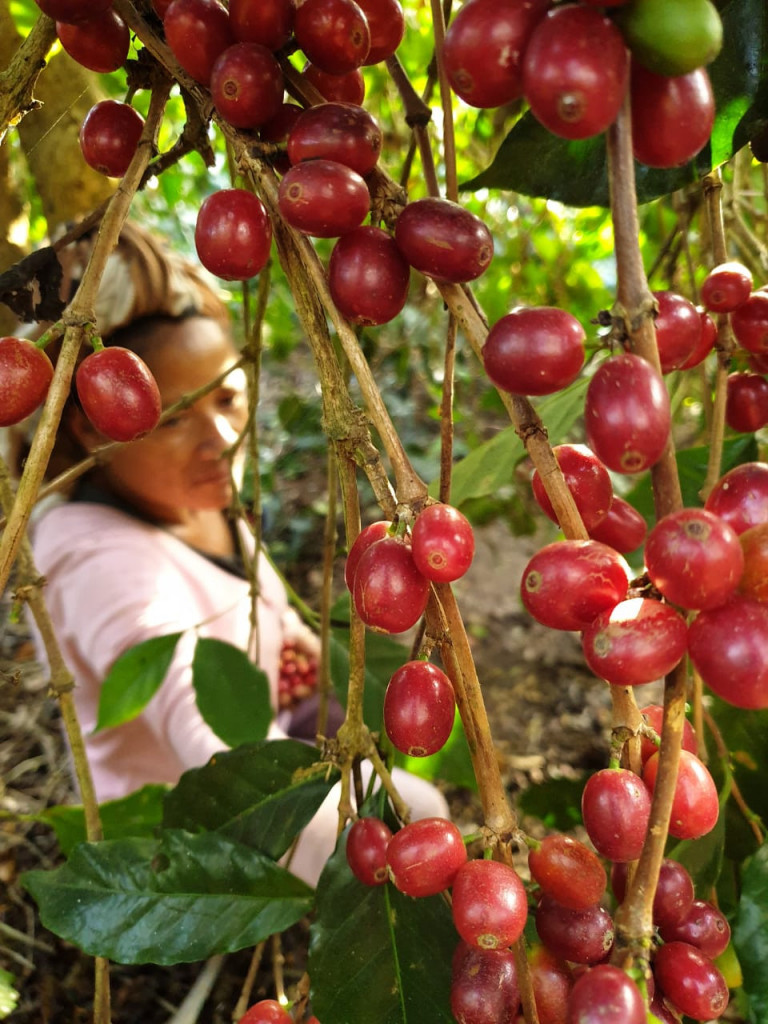 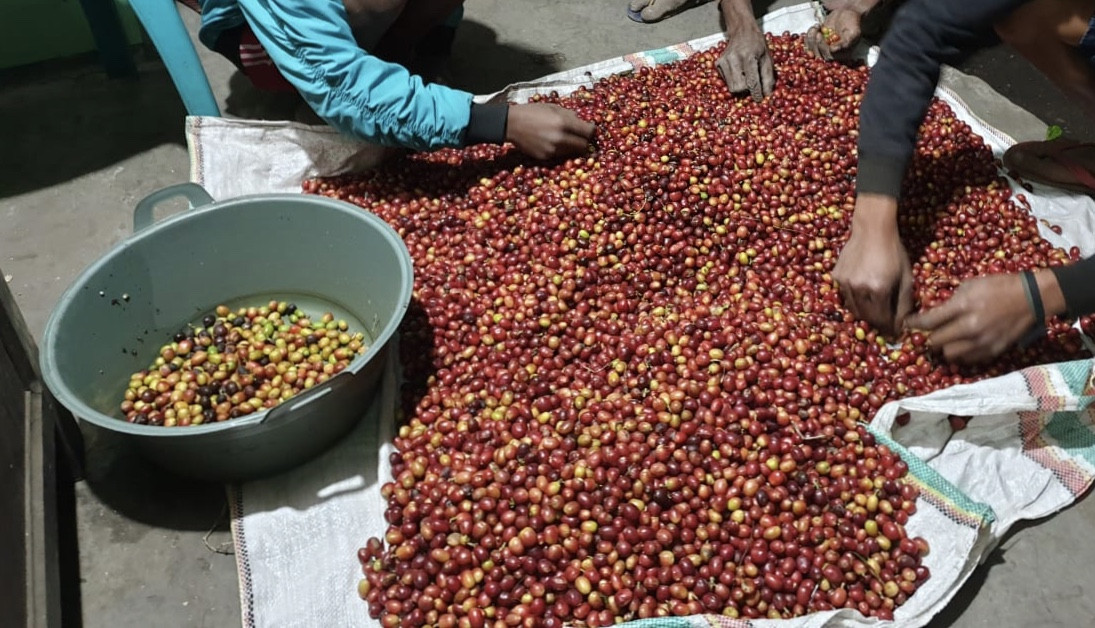 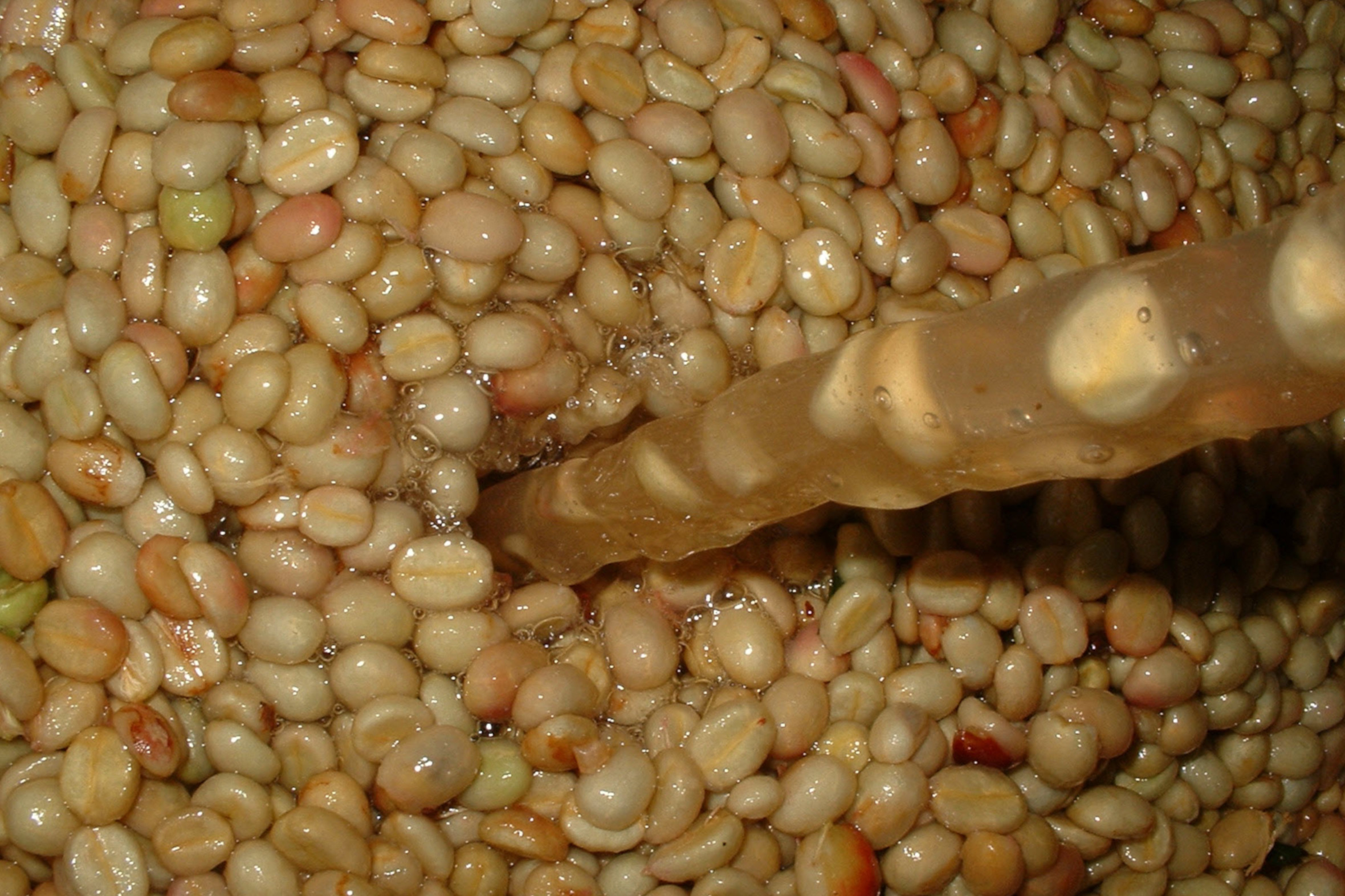 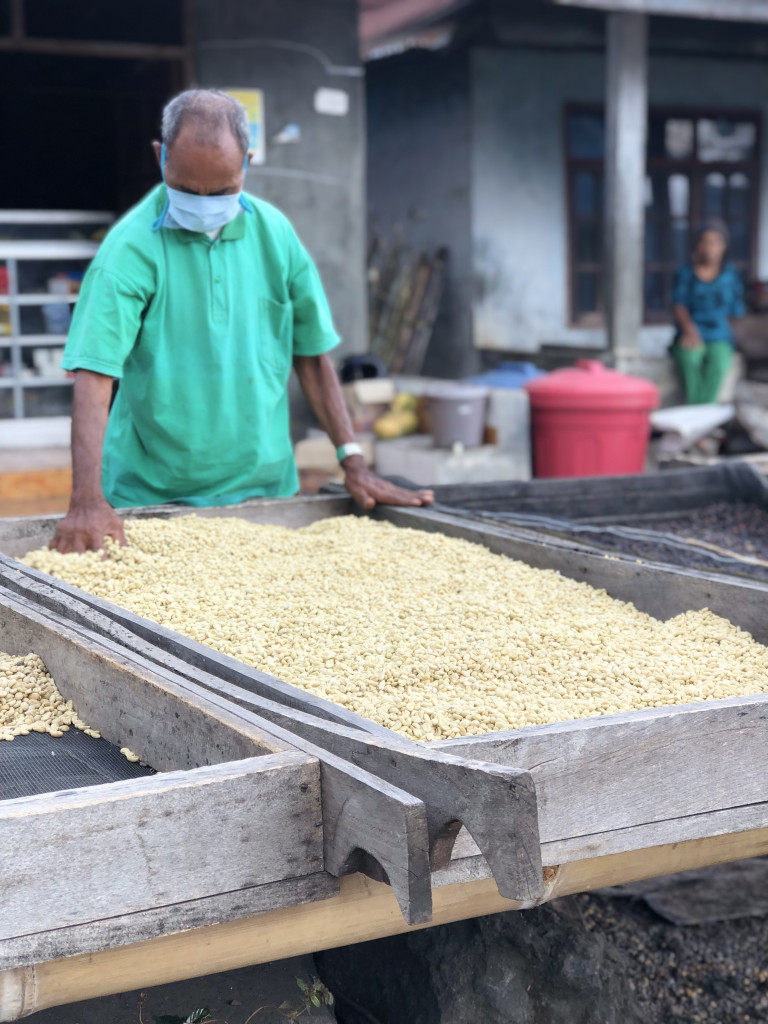